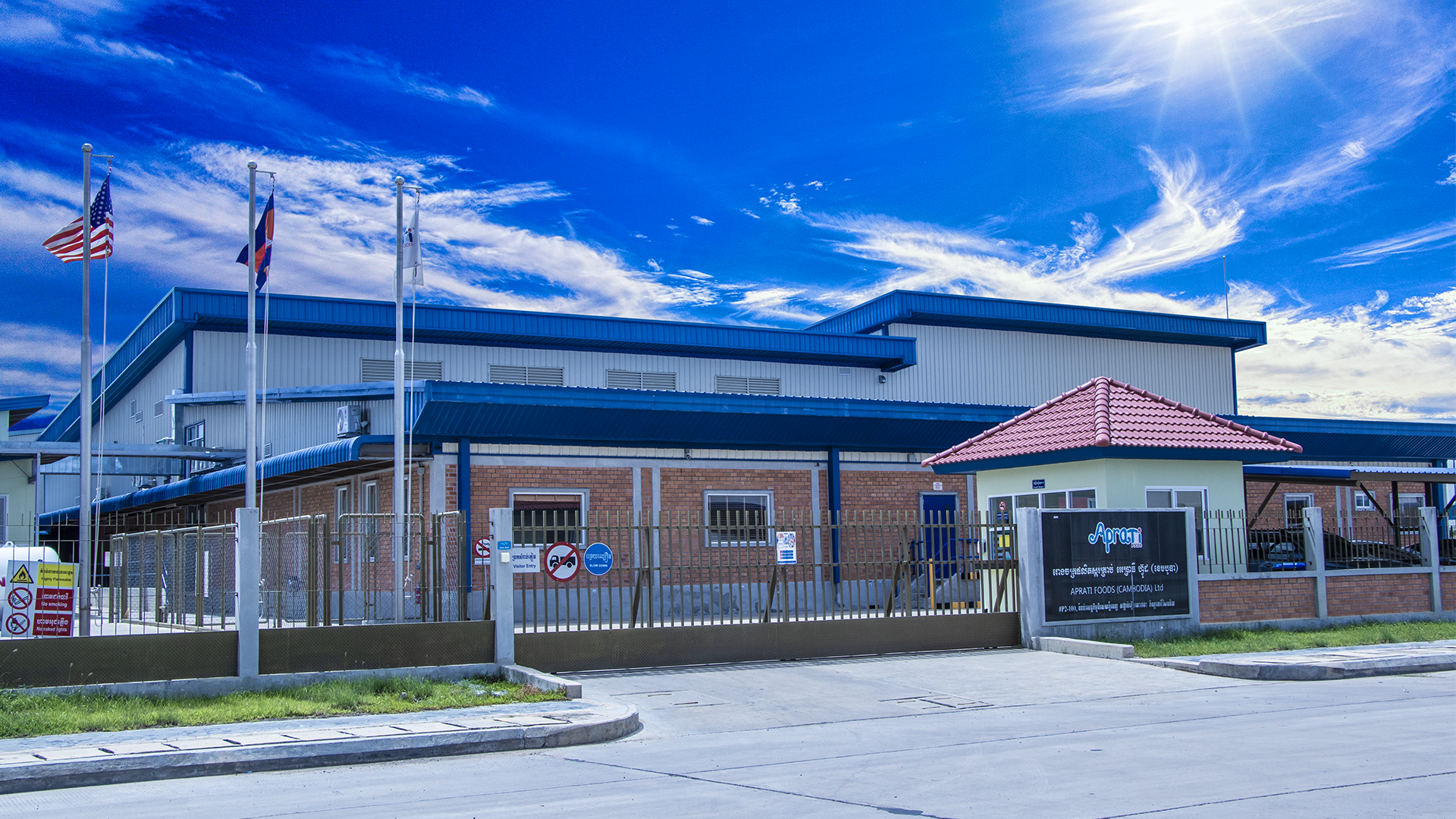 Aprati Foods (Cambodia) Ltd is an affiliate of the candy maker American Licorice which was established over 100 years ago in the United States. Aprati Foods is the first candy factory in Cambodia to research and develop candy using American quality standards.

Registered in 2013 with the Ministry of Commerce, the company constructed its the factory in 2016 in the Phnom Penh Special Economic Zone. In order to produce candy which delights consumers, Aprati has conducted a lot of research in Cambodia.

Self-image
In-the-know, in the bigger world, status breaking, energized/refreshed, I can have the best.